Derek Davis resides in Las Vegas, Nevada. He was born and raised in the San Francisco Bay Area before leaving to study Electrical Engineering and Computer Science at the United States Naval Academy in Annapolis, Maryland in 1980. Throughout the late 80s and early 90s he oversaw the development of regional shopping malls and factory outlets throughout the Western region for Simon Properties. In 1994, after he met his wife Jennifer, Derek decided to leave the real estate development industry as it required a great deal of travel. Derek found himself within a year building a successful marketing company in Silicon Valley during the technology boom. Derek has used his engineering, real estate development, and marketing skills not only to design, implement, and grow the SkyOak brand but also provides continued support and leadership where necessary. He is also the brains and engineering behind RAAMPS, our portfolio strategy.

In 2003, Derek and his wife, Jennifer, adopted two older children from Russia, Semion (Jake), 11 and Maxim (Max), age 5. Later in the same year with the desire and need to stay at home and raise the boys, Derek and his family moved to the Rogue Valley. He spent the next seven years raising the boys, coaching sports, and getting involved in the community. Jake is married and has three beautiful children. Max, who is now 21, graduated from Cascade Christian High School and now attends University of Utah where he is in the elite Business Scholar program. With his passion for helping youth, Derek is very involved in the Rogue Valley youth sports programs and currently sits or has set on several Boards, including Hearts with a Mission (Homeless Teen Shelter), Pop Warner Youth Football and Little League Baseball. 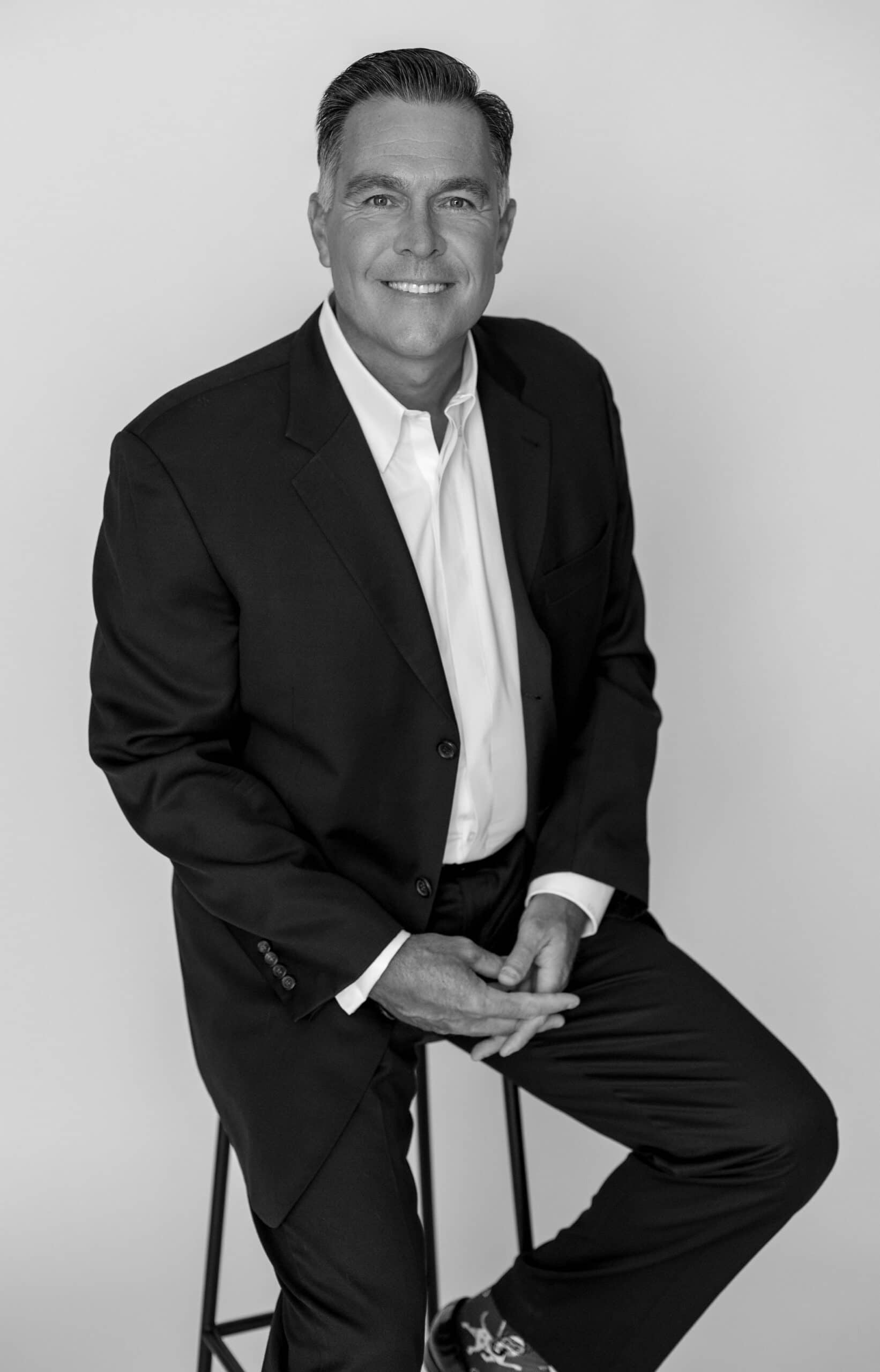 A friendly professional will be in touch shortly!